Happy New Year, from the 2chicks!

The sun is setting, silhouetting trees and shades and golden hues of color. Glimmering leaves dazzle, shimmer in the breeze or float peacefully past rocks or broken branches. The sound of water dashes hard. It pummels and penetrates the lower banks, creating a second home.

The church bell chimes, the town hall tower shines, the square defers. Muted colors, softly enclose in preparation of a bolder season of celebration, ahead. Christmas and the holidays are drawing near, and chopped evergreens subtly await, still slumbering, hidden in back alleys or along building’s edges.

Shopkeepers anticipate the cold bite of winter, while shoppers shiver and pull their coats a little bit closer.

We open a door and warm air rushes out, greeting us with genial arms of invitation. Though the hour has not yet come, we are welcomed with tea, cheer, and a cozy fire. Through sprawling windows we see the long, wide drop of inspiration.

A sip and a nudge. A view, and a bite. With you by the fire, the world once again, right.

Find beauty ’round the corner, just beyond the bend,
Or in the eyes of loved ones near or far,

Past, present, in the future, For always in the end,

We n’er leave ourselves behind,
Create your joy, your love, your friends. 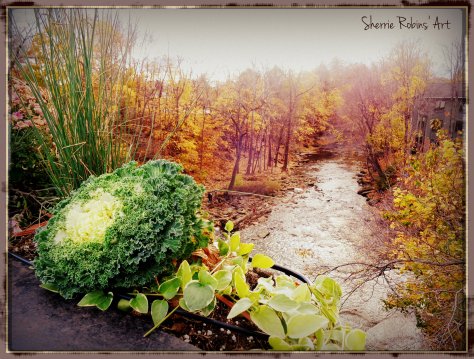 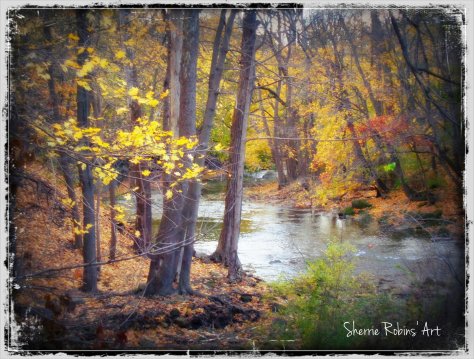 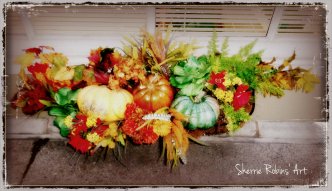 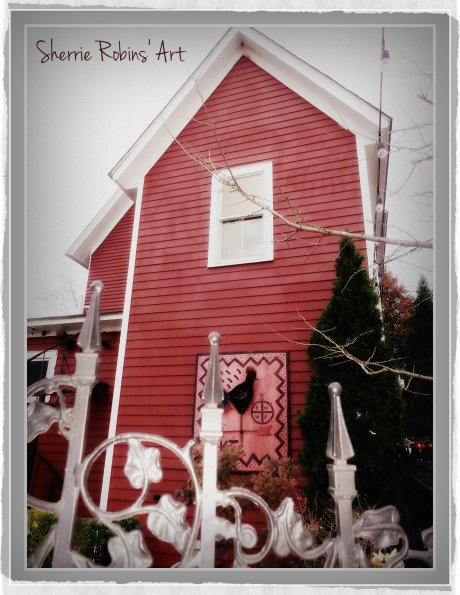 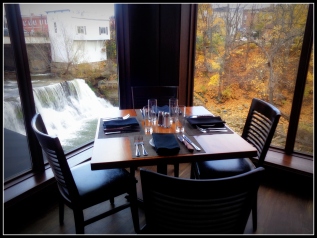 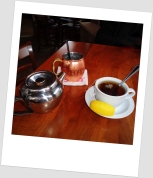 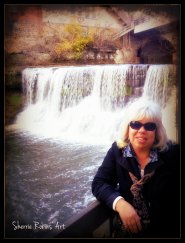 The Arteest in the 2chicks came out to play.

Think of the cool refreshing Niagara

And the mysterious whale who says ‘back atch’ya’! 😉

(You were wondering what THAT rhyme was gonna be, weren’t you)??

For the Beauty of the Earth.

The wind curves ’round the bend,

The Hawk and eagle glide on by,

The water rushes down below,

My heart it soars, touching the sky. 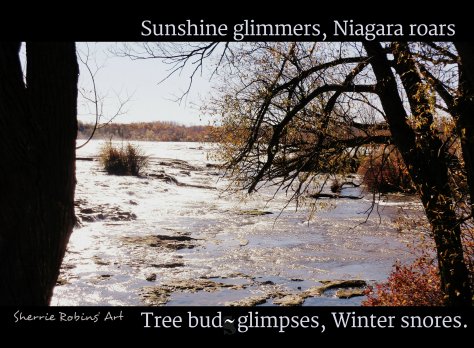 Photo taken above the Horseshoe Falls on the Three Sisters Islands. The weather is warm, and the chill of winter is fading fast! 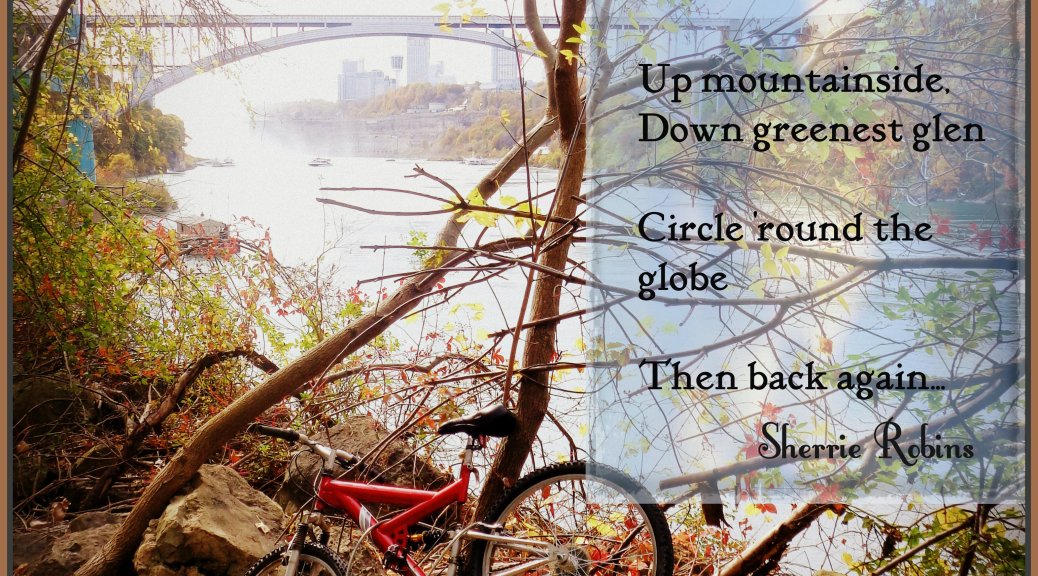 See full photo-blog on the Niagara gorge at http://niagarahub.com/2015/11/02/the-gorgeous-niagara-gorge-by-2chicks2go

Niagara Falls is challenging people to write a love letter – to Niagara Falls! We have been regarded as the “Honeymoon Capital of the World” for decades, but now it’s time to send some love to Niagara. Anyone is able to enter, just go to the following site and add your letter: http://www.niagara-usa.com/blog/love-letters-niagara-usa/

As our addition, one of the “2chicks”, Sherrie, wrote the following as her Love Letter to Niagara Falls:

Some of you may not know who Father Hennepin was. Louis Hennepin was a Belgian explorer and Catholic priest who first introduced Niagara Falls to the world.  He wrote what became a popular book (A New Discovery of a Vast Country in America) of his explorations of North America, including his initial eye witness account of Niagara Falls.

This poem tries to capture the essence of his experience.

I walked through the woods, dark and heavy
They lent to me their dim light,
The crunch of leaf and berry,
The sweet smelling verdant bite.

But it wasn’t the woods that called that day,
Not floral or fauna’s woo,
But the thunder and roar
That dragged and bore
Me up and forward, true.

The words first called me upward,
The rumor, the lore, then the facts,
The Explorers first heard
The enticing word
But the Natives bore words on their backs.

Of their world they had full awareness,
Of each leaf, each berry, the vine
And the waters that thundered
Left them in great wonder
Of the Spirit’s creation, divine.

Betwixt Ontario and Erie,
Lay a vast, prodigious display,
A glorious cadence of water
Falling down in renown, ’tis true.

And n’er were we ‘ere so astonished,
Surprised and humbled, us few,
That the entire Universe had stumbled,
Upon this terrible and glorious refrain.

For when the darkened veil had been lifted,
And the waters came into full view
I’d yet heard them call, from their thunderous fall,
For many a mile, ’tis true.

The waters they ripped and they thundered
They foamed and they boiled,
As they tumbled and toiled
And crashed on the rocks, this great brew

And n’er were we ‘ere so astonished,
Surprised and humbled, us few
That the entire Universe stumbled,
On this terrible and glorious refrain.