Back in June, one of the ‘Chicks’ went to Washington DC and visited Baltimore, Maryland as well. You can scroll back and see the blog we did on both. Well, the second ‘Chick’, not wanting to be outdone, re-read that blog and decided to spend some more time in Baltimore, and explore some of the sights she’d heard about.

It just so happens that there is a huge celebration coming up this month of September. It’s the bi-centennial of America’s National Anthem, written in September 13–14, 1814. It was during the attack of the fort that Francis Scott Key was inspired to write “The Star-Spangled Banner,” which became the national anthem of the United States.

I spent most of my time exploring the harbor front area, beginning with the historic district of Harbor East. In the previous blog, the Oyster House was mentioned and attended with some great food pics, this time Kooper’s Tavern was the target and the crab cakes did not disappoint. Unfortunately hunger won and there are no food pics this time!

The National Aquarium is a big draw to the harbor area, which was previously covered, but I explored the surrounding area. There is a lighthouse and an outdoor concert venue, as well as several ships at port, including a ship’s museum. There are also some stores, the best Barnes and Nobel ever, and a four story mall to indulge in. The Maryland Science Center, Baltimore Inner Harbor Visitor’s Center, and an incredible number of places to eat. Many of these are recognizable chains, but some local restaurants, such as Philip’s, stuck it out. When the weather is nice, there’s plenty of opportunity to eat outside, with a terrific view.

As with any larger city there are both good and bad areas, so best know where you are going and a bit about it before you venture out. The Inner Harbor is certainly where many tourists spend a lot of their time, and there’s tons to do there in a well-lit and inviting atmosphere.

I found it interesting that this major celebration was taking place within a few days of my own visit. Tall ships, fireworks, a visit to Fort McHenry and much fanfare would add a new dimension to any already pleasant vacation to Baltimore. The celebration takes place from September 10th to the 16th, 2014.

Here are some links regarding the festivities:

This is the first of a planned two part blog, so stay tuned for part two!

Here are some pics of first, the Harbor East and then the Inner harbor area. Next time we will explore Federal Hill together. 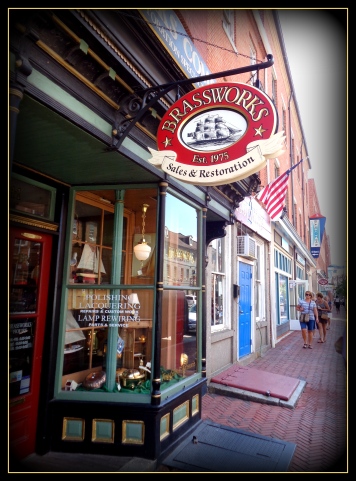 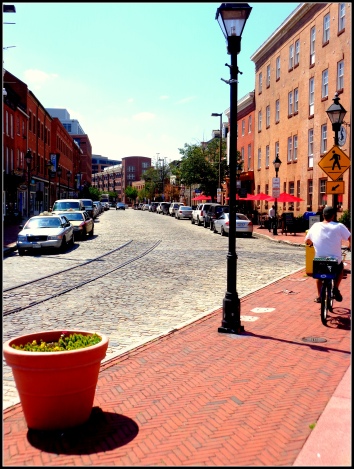 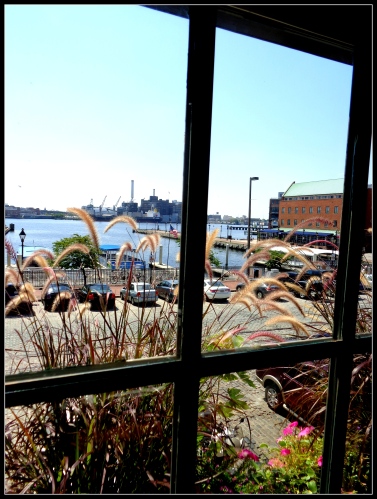 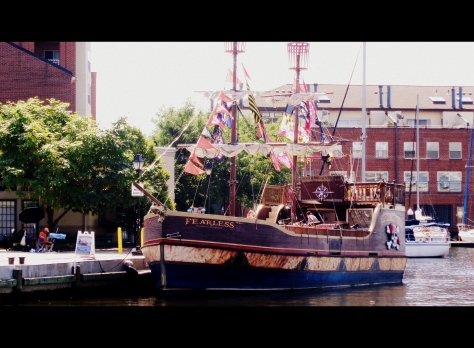