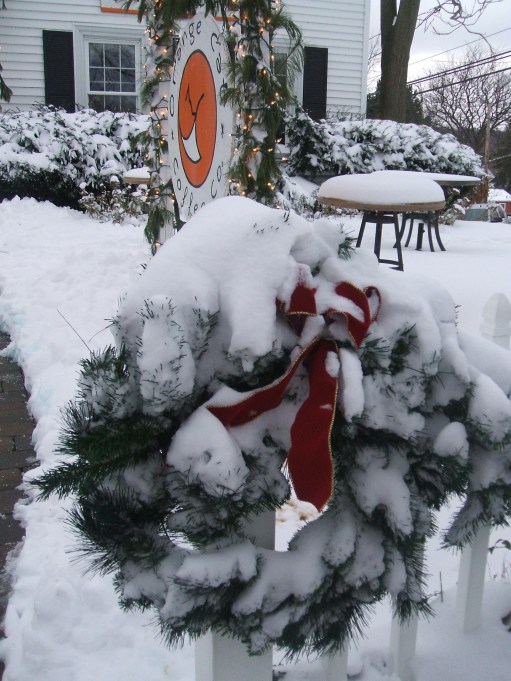 What is it about Christmas that gets under our skin? Why does it evoke such emotion, passion and sentimentality?

People often either want to eliminate it altogether, hide it in a package called “the holidays” or make it into something that can be bought, sold and opened up on Christmas morning. There are even those who would use it as a rallying post of purity; a fundamental bludgeon.

I’m reminded of Charlie Brown’s frustration on Schultz’s television Christmas special of nearly fifty years ago. Charlie wanted to find out what Christmas was all about. He had a natural repugnancy toward commercialism, but didn’t really know what to put in its place.

Charlie was in charge of directing the Christmas play and was obviously poor at doing so. He was assigned the task of finding a Christmas tree for the play, so he went out to a corner lot where trees of various shapes and sizes were for sale. These trees, each and every one of them, looked perfect, each in their own way. They were tall, short, thin, stout, simple, ornate, and all of them appeared to be imitation.

Charlie found one tree that was such a poor specimen as to barely be deserving of that title. Really, it was more like a sparsely needled branch. What could he possibly have seen in it? Well, Charlie felt that it was ‘real’ and in need of love, and he felt that it could be brought about by a bit of TLC. I have a sneaking suspicion that that was how Charlie thought of himself.

So, here we are, in the season, once again, being bombarded by the push and idealism that has become so much of the Christmas we all know. Cooking channels show us how to create magnificent dishes, commercials invite us to “save, save, save” after we spend, spend, spend. Our ‘to do’ lists are endless, and our shopping lists longer.

In churches, on one hand and Facebook posts, on the other, we are hammered with our essential lack of spirituality, regarding Christmas. And by the time it’s all done, we are spent, spent, spent!

The January “guilts” are close at hand. Yet we keep coming back for more.

So what is it? Sure, the economy is given a great push, for some, tradition traps them into participation, and then there is that whole family “thing”.

But like Charlie, I’d like to know what is at the bottom of this crazy time; this time of such intensity, exhaustion, and exhilaration; the rush that we call Christmas?

Linus said it in Charlie Brown’s Christmas; the answer at the end of Charlie’s quest. Linus, in his child’s voice quietly quoting Luke 2:8-14, the story of Christmas, “For unto you is born, this day in the city of David, a Savior, which is Christ the Lord.”

So that’s it? God in swaddling clothes, in a trough meant for animals to eat out of? Could it really be just that simple? That complicated?

Could it be that the child was born to a modest carpenter instead of a King? Could it be that he was meant to be born of humble circumstance rather than that of wealth and fame? Could this mean something more? Perhaps that He, Himself was real, and that He came for real people? That He came to help fix the sad, broken down, and discarded Christmas trees of this world? The Charlie Browns?

Yet, despite the humble entrance, heaven couldn’t help itself; an angelic choir descended upon a small group of unobtrusive shepherds, a display yet to be matched by any cathedral here on earth. Wise men; Kings arrived baring gifts of rarity and worth. The sweet smelling fragrance of frankincense was placed at the feet of the “Rose of Sharon”, one of the names of the Christ child.

No, the core of the story of Christmas cannot be bought or sold, but has already been paid. It is the story of love, of acceptance, of the instilling of worth upon ordinary people, people who would often be overlooked and forgotten by the imitation.

But it is also the celebration of glory; filled with glitz and glam and wonder and awe. It is an alluring fragrance, the fragrance that is Christmas itself. 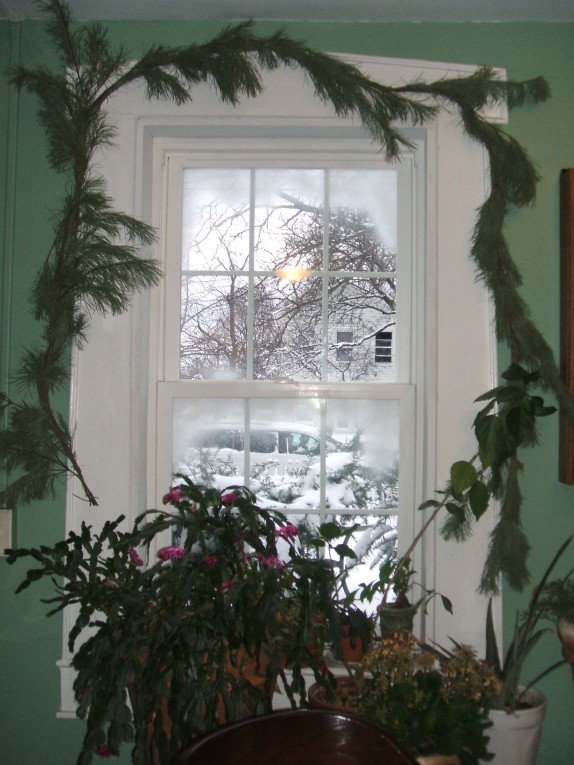 4 thoughts on “The Fragrant Allure of Christmas”